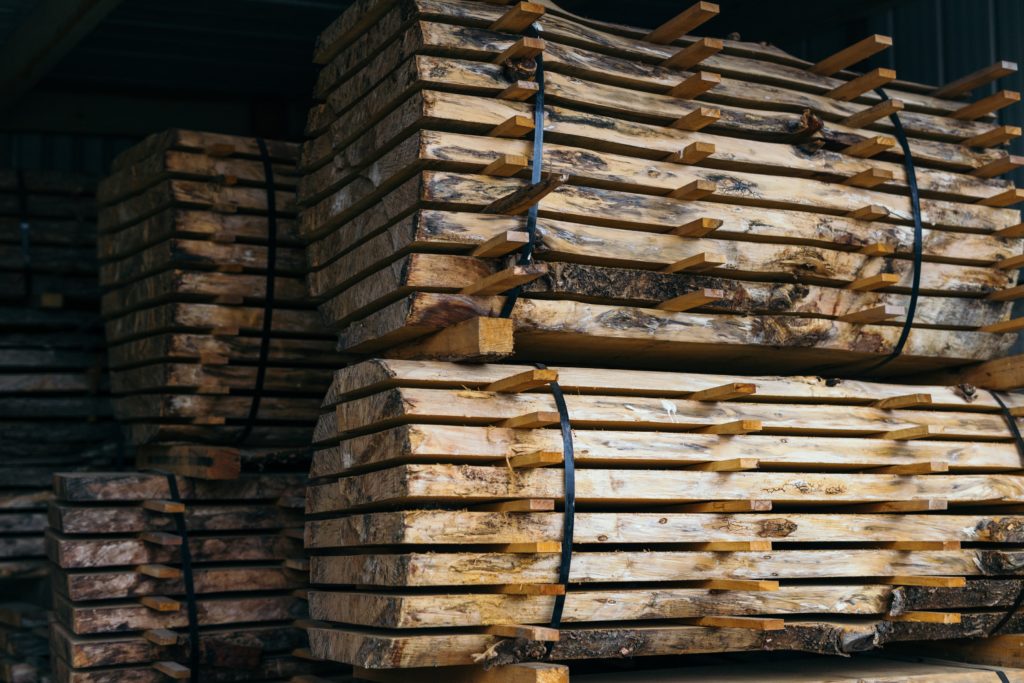 There are a few weird things going around in the market – there seems to be a lot of shortages from all aspects, due to supply chain issues, Covid-19 flow on effects and supply and demand! So, what are we dealing with…

There’s a certain amount of timber being produced, and it’s not enough for the demand now. So, what are the solutions? We could cut down more trees, sure, but it’s not magic – there is still a process to get that to being able to be used on your building. In the same way there is labour shortages for construction, there is probably shortages of labour in the forestry and timber manufacturing industry. Cutting down trees doesn’t really fix the problem, and from the user end, there’s not a lot we can do. But what can we do from the construction side?

Use other materials like steel? Sure – we could use steel studs instead of timber studs. Here in NZ, houses are generally built out of timber, and even larger buildings like apartments have walls framed in timber between apartments and on the exterior to fill in the openings in the main structure. But there are some things you need to worry about – such as insulation. Steel needs to be insulated in a different way because it transfers energy a lot better than timber does. Typically what people think is sufficient is if you have your steel stud and you put a piece of foam on the outside of that stud before you put on your sheathing/cladding/wrap, they think that closes your thermal bridge, but if the steel is already going through 99% of your insulation and all you have is one foam strip on the outside – is it really going to do that much? Probably not. What we recommend if you’re building with steel is to use external insulation – one continuous layer of insulation completely outside the structure. It’s a great way to be more efficient because it closes all those thermal bridges.

Using different sizes of timber is another option. Usually smaller houses use 4×2’s, however you could go to a 6×2 or an 8×2 because perhaps the supplier has more of these. If you want to frame with 90, but want an efficient wall assembly, you could take your 6×2 (140mm) and cut off 90mm into that leaving you with 45-50 left over. Then frame the walls with the 90mm piece and place the thinner timber horizontally as battens with an air barrier between the timber layers to make a wall with much less thermal bridging . The other thing to save on timber is to get rid of the nogs! Stop using them! There’s a belief that you need nogs, but modern-day houses have gypsum board on the inside and sometimes OSB (chipboard) or RAB on the exterior – if you have those you don’t need nogs! People believe that nogs are required to keep the strength and straightness of your wall – that’s incorrect. If you have interior gypsum board and RAB board on the outside, that keeps your framing straight. The belief is that nogs are needed to prevent the timber from bowing once weight is put on the wall, but if you have something attached to it at 400-600mm centers on either side of it – those studs aren’t going anywhere! They don’t also need extra bits of wood.

The other suggestion is there are a lot of buildings being built with precast concrete, with the structure being precast concrete as well as having that concrete acting as the exterior cladding. It’s thought to be durable and safe, and it is, but it has inefficiencies because it becomes a super heavy building that needs much larger and stronger foundations to hold it up. There’s nothing wrong with concrete, concrete is great – but our recommendation when using it is to put insulation on the outside.

How does that relate to a timber shortage?

If your concrete is warm because you have the insulation on the outside, you do not need a strap and lined wall on the inside (note: don’t use strap and line with fluffy insulation between timber frame on the inside of concrete because of condensation risk). Because the insulation is on the outside , you won’t have to build a timber frame on the inside of that concrete to insulate it a second time, you can just finish the concrete with a stucco, coating, paint, or leave it raw! The only thing you need to work out is where you hide the electricals. If you like the industrial / lofty look you can have exposed nob and tube electrical wires – there are lots of options!

What has been the overall impact on the industry?

The shortage certainly slows some things down, it has people scrounging and pulling timber from other sites and negotiating with suppliers. GIB has a shortage (specifically the company GIB) and are basically one of the only suppliers of gypsum board in NZ (which is another problem altogether) – they are running 24/7 at their factory and still running behind with still not enough supply. The solution? One option is to go overseas and try to import from a different company, for example USG Boral used to have a warehouse here but you can still order from Australia if you know how much you want. USG Boral already has a lot of New Zealand-specific data sheets and compliance statements so it’s a lot easier to use that with council consent etc. The other option is to reduce the amount of GIB required and leave it off the interior. If you are using the concrete system and you insulate on the outside as mentioned above – get rid of your timber framing and plaster or paint over the concrete – that saves you on GIB. It’s hard to do this once you’ve already designed/sold buildings, but if you get creative during design you can make it look great! Get creative with hiding the fixings of the concrete.

What about price inflations? Are people being taken advantage of?

There is skepticism of companies – like gas and oil companies are making record revenue numbers so it does make you wonder if companies are taking advantage of the situation Let’s not speculate though! One issue in NZ, though, is there’s not a lot of competition in the market so we kind of have no choice but to use the few suppliers that are available to us – potentially this is our new normal. Maybe once the construction starts to tail off (usually when interest rates go up the amount of construction happening tends to go down because its more expensive to borrow money) it’ll even out a little bit. Fingers crossed.

Is there anything the Gov’t can do?

There are probably things the Government can do, but should we rely on it? They can put price limits in place but that’s tends to be an over-step that people don’t like.

We are in a bit of a pickle, but there are solutions if you are creative and keep an open mind! You must make certain decisions during design, but if you have three or four different options for suppliers or installers that keeps the competition going. The secondary solution might even be the better solution in the end! Plus, if you keep doing all the things you’ve always done, you are in competition with all other the people who also keep doing the things they’ve always done. If you change things up, you might find some options that aren’t being overstretched at the moment.