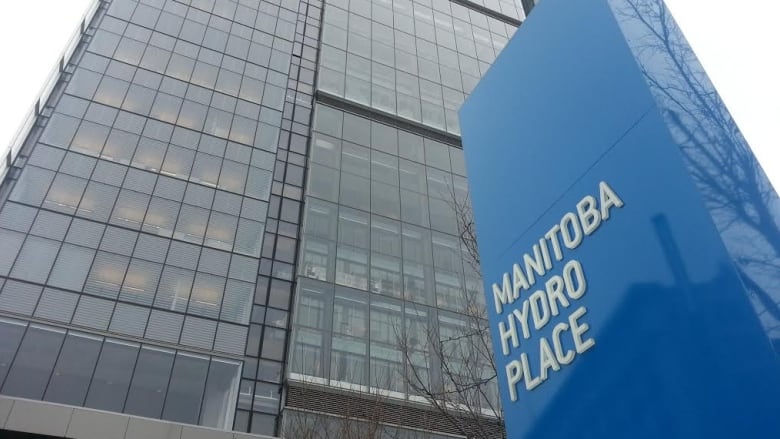 What are we talking about today? Well All Sorts! Peter has returned from Canada (the homeland) and we decided to find out what he learnt over there from a building science perspective, because we couldn’t just let him have a holiday now could we!

It was wonderful, cold, very cold – minus 20degrees cold, and a proper dry cold too. I travelled to Dubai then through Europe, visiting Italy, Belgium, Germany, Scotland, England, Ireland, Luxembourg. It was less of a sightseeing trip, and more of a looking-at-things I’ve seen before but looking with a different eye.

What were the things you noticed overseas from a building perspective that were different to that in New Zealand?

Firstly, the internal environment is conditioned. There is one set room temperature which is obviously different from the outdoor temperature, this is managed by a thermostat on the wall dictating the temperature for the internal environment to stay at. And the house stays that temperature meaning it’s always comfortable. Even in Canada I could sit right next to the window and feel perfectly comfortable with just a t-shirt on, and outside it’s snowing and minus 20 degrees outside. Generally new homes are conditioned this way, and older homes typically have renovations or retrofits completed to improve their performance and comfort levels for the occupant.

You mentioned there were a few properties that interested you from a building performance perspective – can you talk us through those?

There were three main buildings that I was particularly interested in, and thought would be good to discuss here. The first was a house in Italy. The house was half sunken into the ground, so essentially the owners lived in a basement with half the building underground and the rest above. The first thing I noticed was that it was dry and somewhat comfortable. I’m assuming there wasn’t any insulation under the concrete floor, but the entire house had radiators under every window – which is fairly typical in European buildings. The main source of heat was through hydraulic heating – a boiler or hot water heater with pipes into the heaters or underfloor heating. The north of Italy at that time of the year is around 3degrees outside, so it’s cold, however it was pretty comfortable inside. There were no signs of condensation or mould because when the heaters are under the windows they heat up the windows removing any condensation.

The second house was a friend’s home in Ireland. She lives there with her husband and baby. The house was built in the mid-noughties (approx 2005-2006), and you had to install insulation in the walls and some sort of ventilation – in this case most of the rooms had a vent that went from inside to outside, however it wasn’t controlled. Some of these vents were blocked to remove draughts that came through, because there was no way to control that. Like the previous home, this house also had radiators under the windows, but the interesting thing was they had a furnace heater outside in the backyard in a box. The furnace isn’t super efficient or clean as it uses oil to heat the water which then is used to heat the house. My friend also mentioned she had started seeing some mould in places and I noticed there were a lot of different temperatures around the house. Ireland is very moist (like Auckland), and in the baby’s room where she had blocked the vent from draughts, humidity was getting in there and mould was forming. My suggestion to mitigate this was to keep the heater on, and get some ventilation installed. My friends also do what every Aucklander does (please don’t all come at me at once) – they turn the heater on and off throughout the day, which as we know isn’t the best way to control air temperature, or moisture levels. Due to this the home gets temperature swings, surfaces get cold and take longer to heat up and condensation becomes apparent. The best way to mitigate this is to get a robot to do the work, AKA a thermostat.

The third property was in Winnipeg in the centre of Canada. So, fun fact – during winter the lowest low that Winnipeg gets is colder than the surface of Mars!! I’m talking around minus 50 – minus 65 with windchill. If you’re outside it’s for exercise like cross country skiing, but otherwise you don’t stay outside. The temperature is so cold that any piece of exposed skin burns, and breathing in gives you a brain freeze. Why would you live there you’re asking? I know. It’s so cold that even stores have extension cords and plugs for customers to plug into their car to keep the heater in the engine running so they don’t freeze! Not only does Winnipeg get ridiculously cold in winter, in summer it gets ridiculously hot! Summer temperatures are over 40 degrees – it’s uncomfortable regardless of the season!

Anyway, I visited the Manitoba hydro building, a 64,500m² tower that is composed of two 18-storey twin office towers and a 115m tall solar chimney, which is home to the Manitoba hydro offices (equivalent to Contact or Transpower in NZ). This building is so interesting because despite the crippling weather temperatures, it is a fully naturally ventilated building!? In more cases than not we say that natural ventilation doesn’t work, however this building proves it does work if you design it properly. The building has an atrium on one side, facing south getting most sun, and on the opposite side is the chimney. The atrium is a full height that gets hot during winter with shades on it that close during summer so it doesn’t get too hot. So, because it is warmer on this side, the warm air wants to go where the cold air is (pressure), and the interior windows to that atrium allow the air to infiltrate and go through the building, the solar chimney then heats up from the sun, and because the chimney is taller than the building there is a stack effect and the pressure – the warm air from the building shifts up and the cold air from the bottom forces the circulation through the building without vents. Not only does the building naturally work through the summer, but also through the winter as there are windows that automatically open which allows the old air to flow out. This building works in minus 40 degree temperatures and plus 40 degrees – staying comfortable the whole time. It uses very little power, is very efficient and distributes clean air! Obviously there are a few mechanical systems (just in case it’s needed), but otherwise it is automatically controlled and doesn’t rely on humans!

Wow, that place sounds unearthly! Right, so anything else to add from your trip?

Actually one story I have is something I did in my home in Toronto. Because it gets so cold in winter the air is so dry. The relative humidity is so low that when cold air comes inside (through infiltration or ventilation system), the RH goes down to approximately 10%. So I arrived at my parent’s house who were away to discover the water pipes were turned off and the thermostat showed 13% RH – so very, very dry. The optimum RH level is 40-60%, in NZ it is usually around 70-90%. So at this point, I can feel the insides of my nose, my skin is dry, all fabric is getting static electricity. And to make matters worse, the humidifier wasn’t working – so I had to improvise! So to introduce humidity and moisture into the air I boiled pots of water on the stove, I showered with the fan off, I did everything we say NOT to do in NZ (ie. you should always have your fan on when showering etc). After my efforts I eventually got to 20-25% RH. Toronto is so dry in the winter that back in the day, they used to recommend drying clothes inside to add moisture, and because it is so dry the clothes dry fast – the opposite to what we recommend here in New Zealand!

Sounds like a great trip, and hopefully you managed some fun amongst the work! Welcome back!! Now we are back up and running we can dive into some proper building science stuff! 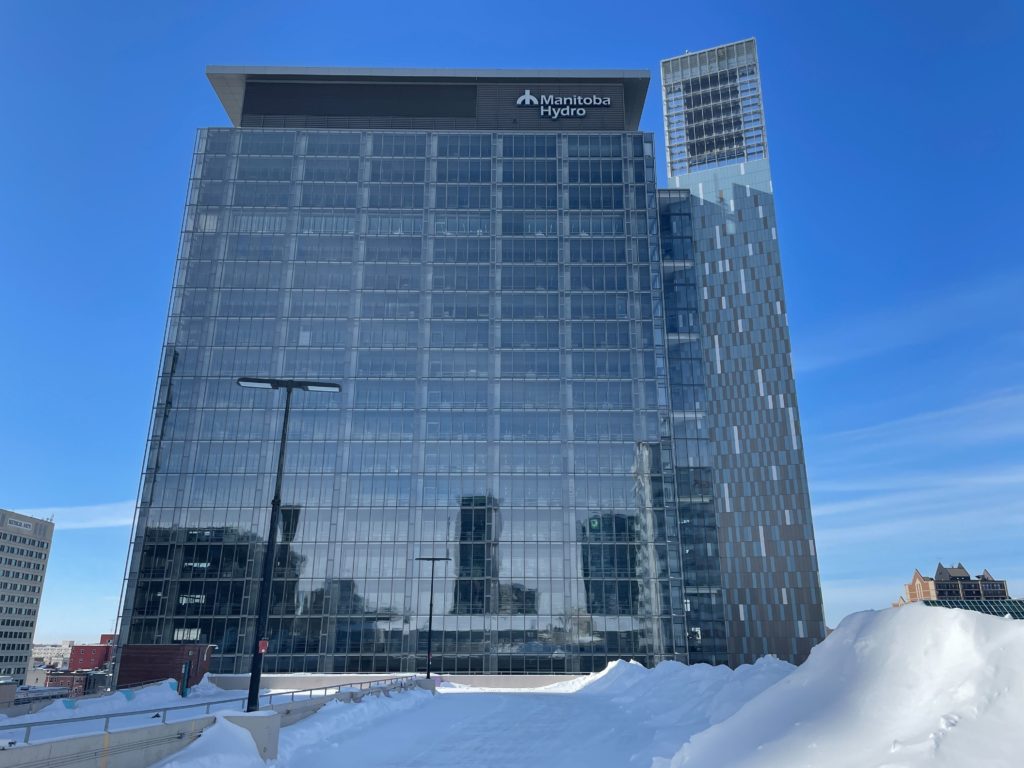 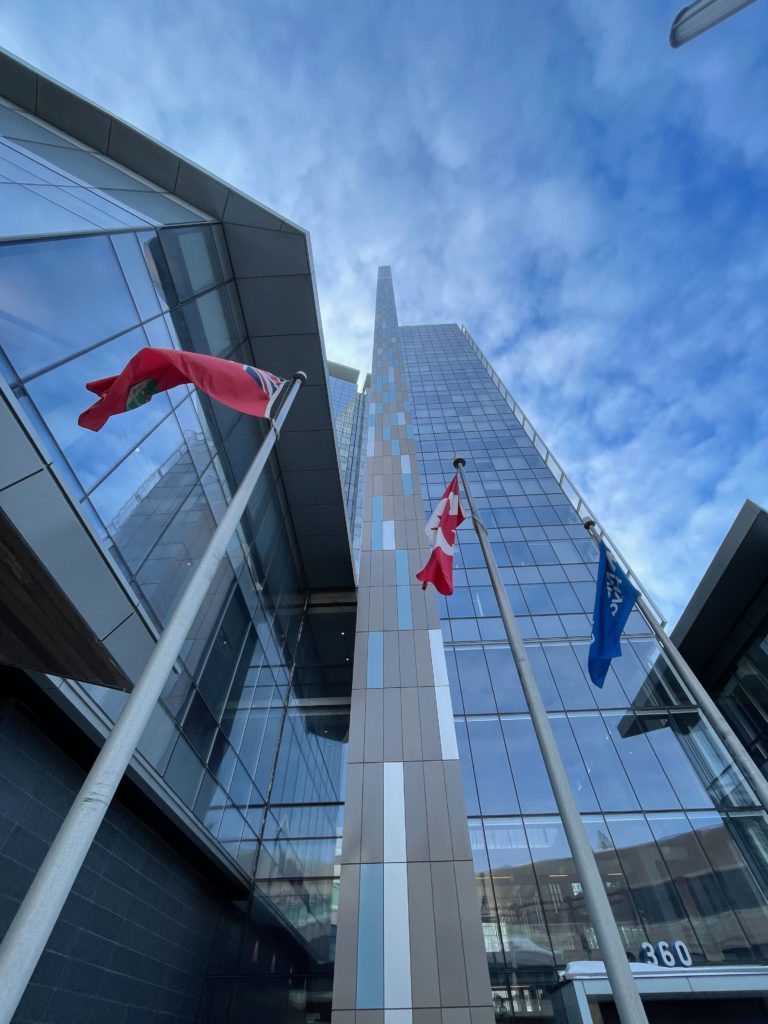