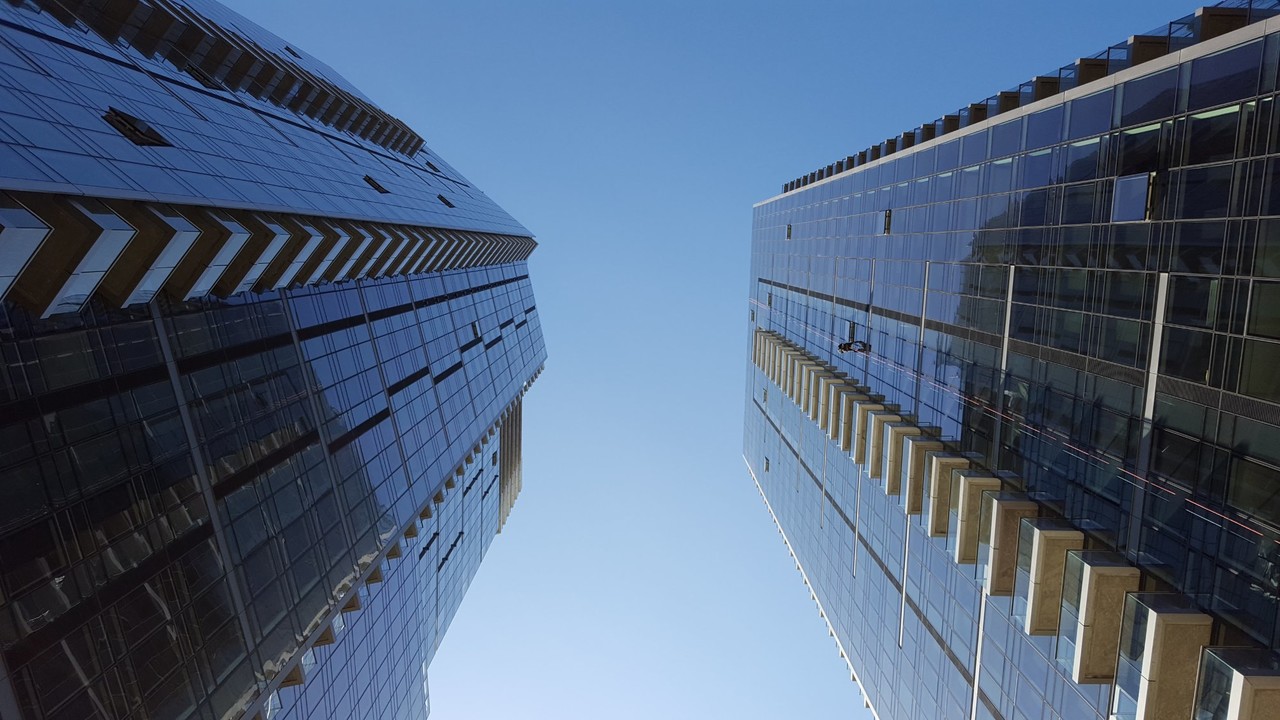 Is there a magic bullet that could be applied to every building facade to improve the chances of success?

The same way you consider the structure, the fire protection, the electrical, the mechanical and all the other parts of large buildings you have to consider the enclosure as it’s own discipline and it’s own system. If you’re constructing a small building, you probably would stick to acceptable solutions to design these systems (ie NZS 3604) and wouldn’t hire a specialist for each of these systems. But would you want to chose the structure for a 135m building from a book prepared by central government (with specialist input obviously)? Would you just assume the fire protection strategy you used on the 6-story apartment complex will work for the 150-unit aged care facility? Would you substitute professional knowledge for a checkbox?

Structural design hasn’t come up with the magic bullet that applies to every tall building without the input of a structural engineer nor will they probably ever come up with one. There are thousands of decisions, approaches, opinions, variables that go into a structural design that relegating structural design to a book is a recipe for disaster. Computer modelling has come a long way for structural design but these are tools to arm the craftsmen. Models only do what you tell them to, garbage in, garbage out. Powerful tools in the arms of the wrong people can lead to dangerous overconfidence in a design. Don’t misplace the advancements in computer technology for expertise.

In the same breath, there isn’t a magic bullet for facades that can cover every building to ever be conceived in New Zealand. Many products have made these claims but as many or more have failed along the way. Those failures were a misunderstanding of what the enclosure ought to do or is required to do and ignoring the relevant science about why they wouldn’t ever work. Now there is an underlying skepticism about any new product from overseas despite being able to apply science and engineering to determine beforehand if it’s going to work or not.

To move New Zealand forward on building enclosure technology and design, there is clearly a need for government investment. Pick a funding value, anything you think is the right number, now triple it, 10X?; the amount is inconsequential. The actual question here is where is that money best spent? There is probably some need for an enclosure design guide (if you are in a position to fund something like that, I’d be happy to contribute) much the same way there are structural design guides and standards, and other countries have some useful enclosure design guides (CMHC) but is that the starting point. You can build the boat, but you need a captain.

At present, there are less than 20 engineers (only about 8 of them actually live in New Zealand) with any sort of expertise in enclosure design on mid to high rise buildings. There are no university level programs in New Zealand that are training anyone despite the overwhelming demand. Many of these engineers are late in their career and there is no one to fill their shoes. No to mention all of them are working at capacity to keep up with the building boom leaving minimal time for ‘on the job training’.

Would an Acceptable Solution for buildings >10m be useful? or would the money spent developing that, to be used by so few, be better spent training young engineers how to design suitable robust enclosure systems for New Zealand climates. You could arm these engineers with the skill set needed to navigate a yet-to-be-named design guide or better yet, teach them the first principles behind building enclosure performance so they can make good decisions for themselves. That would arm the country with expertise to innovate, and construct better buildings than ever before. The benefit of that type of investment far outweigh the suitability of any design guide or acceptable solution.

The only long term Acceptable Solution for New Zealand enclosure design is university level training. Anything else is a short term solution.