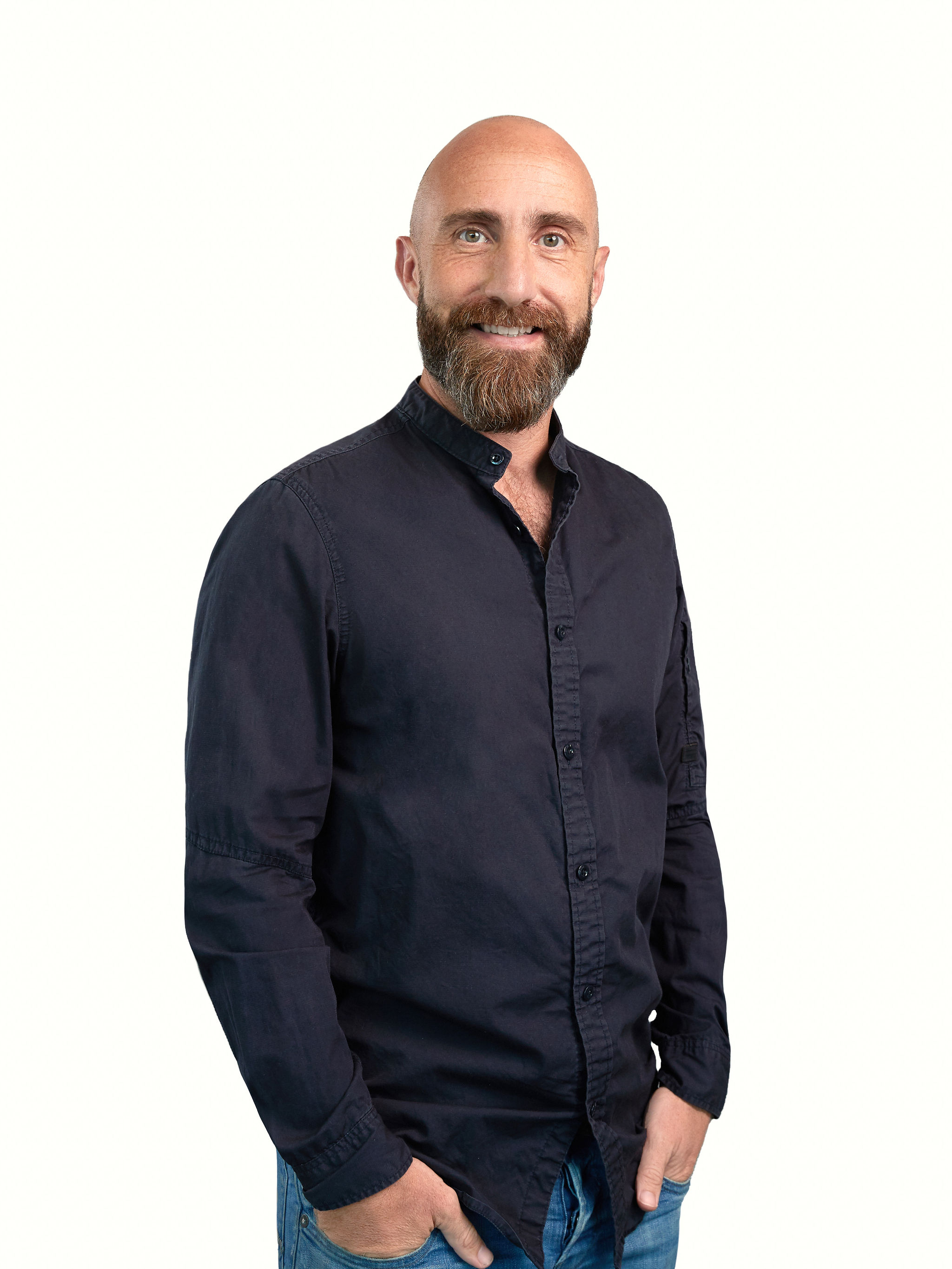 James has nearly 20 years’ experience of structural engineering and prides himself on his open, clear and focused style of communication with clients. He works hard to understand the client’s needs while striving to improve and deliver the best results. His experience as a Project Manager, Design Manager and Structural Engineer leads and improves design quality and efficiency of design while reducing program costs.

A good portion of James’ experience is international where he had the opportunity to work on many large complicated structural engineering projects. This outside the box approach to structural engineering combined with more recent experience in New Zealand are an asset to projects of any size. He’s a common sense engineer who understand first principles at a deeper level that most.

If you think James could help you, contact him at james@oculusltd.co.nz or 027 271 7669. James rides 300-500 km per week on his bike, not counting his captainship of the Oculus cycling team competing in the Dynamo Series so he’ll get back to you in between rides.

The Fontera office building on Princes St is being altered to convert the building into an extremely high end residential development. We were responsible for the structural design and building envelope PS2 review for the project. The structure is being extended upwards by the construction of 3 storey steel frame and outwards with the installation of a CLT floor around the perimeter of the building. We have had to work hard to rectify the structural design we inherited to make it buildable whilst limiting the impact on cost.
The facade is made up of a glazed, sliding door facade with a lightweight aluminium exoskeleton and was considered the second most complex facade design (after Commercial Bay) in Auckland by Auckland Council. Consequently the consent of the building envelope was a complex process and we have worked closely with the team at Auckland Council to outline what was required for consent including overseeing testing of the facade elements in China. This has been a hugely valuable learning process of the weathertight concerns of Auckland Council and how to resolve them. This highlights the importance of a local presence in Auckland of facade engineers to build trust with clients, contractors & Auckland Council engineers.

The existing stone cladding to 135 Albert Street is approximately 30 years old and has suffered from a lack of maintenance. Several studies had indicated some issues with the condition of the fixings of the cladding back to the main building. We offered structural advice on the implications of this and how the issues could be resolved. We then acted as a SID advisor and structural reviewer for the recladding works.

This student accommodation development is the largest modular development in the southern hemisphere & utilises a combination of modular and traditional forms of construction; with the modular element manufactured in China to NZ standards. I have lead the design of the project from the outset from working with the client and local contractor, understanding the feasibility of the project to project managing the multidisciplinary design of a NZ first construction technology and liaising with the manufacturer in China. It has involved careful management of a wide array of stakeholders and an extensive and complex compliance process for Auckland Council to accept its use in Auckland.

The Wave Muscat – Ongoing
The Wave, Muscat is the Sultanate’s premier lifestyle destination and is a unique public-private venture between the Government of the Sultanate of Oman and the UAE-based Majid Al Futtaim Properties. I acted as the Atkins Project Manager for the scheme responsible for delivery of the multidisciplinary design of all residential and retail developments. The value of the schemes I have been responsible for is over 100 million OMR ($NZ265M). 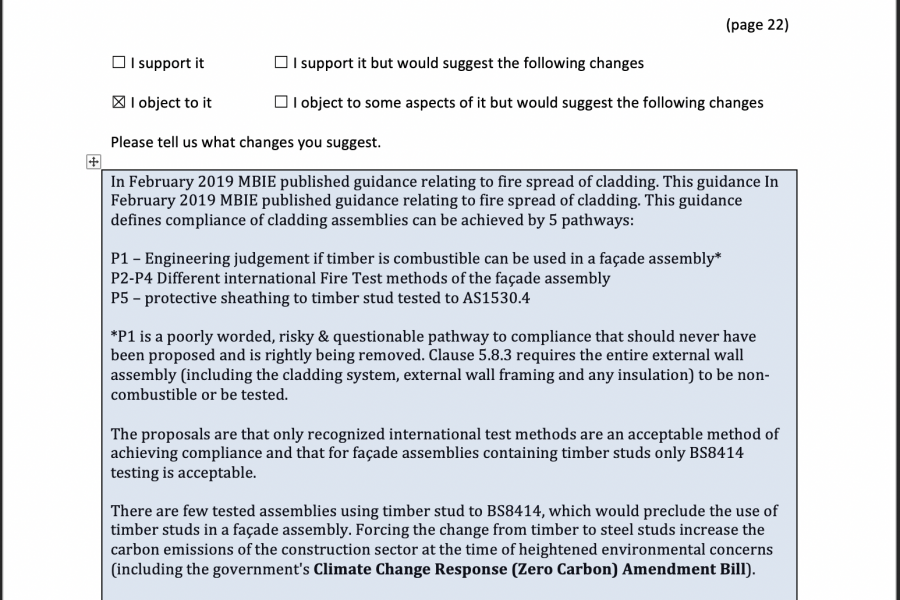 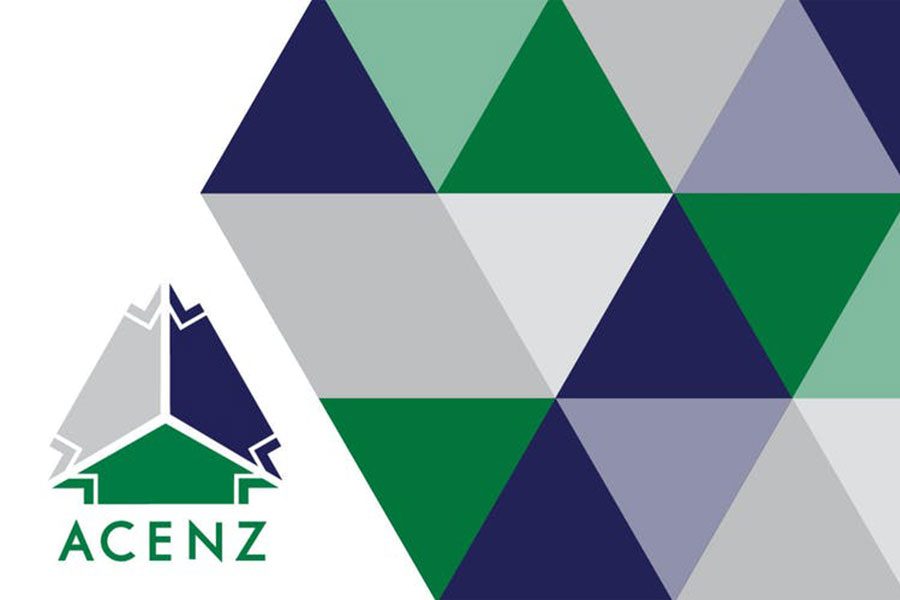 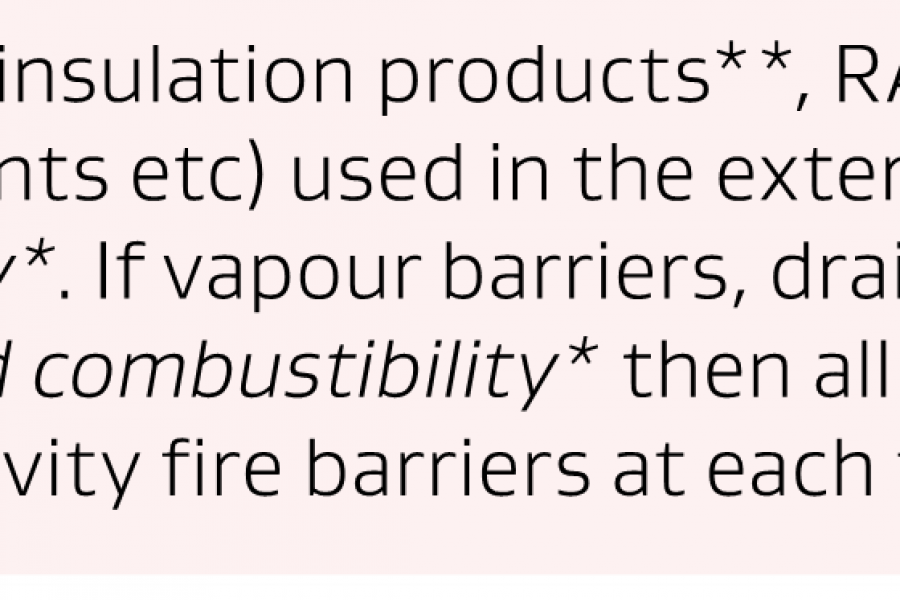 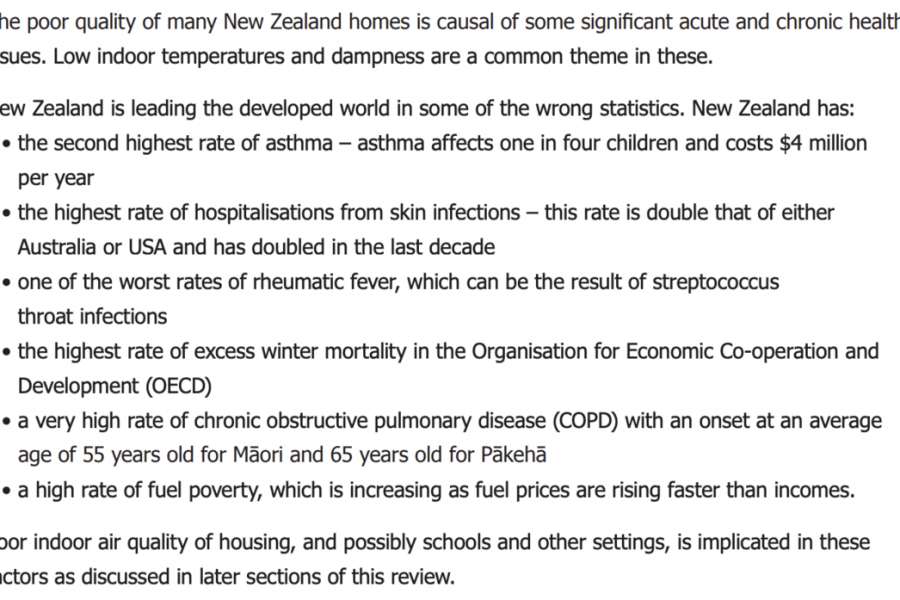