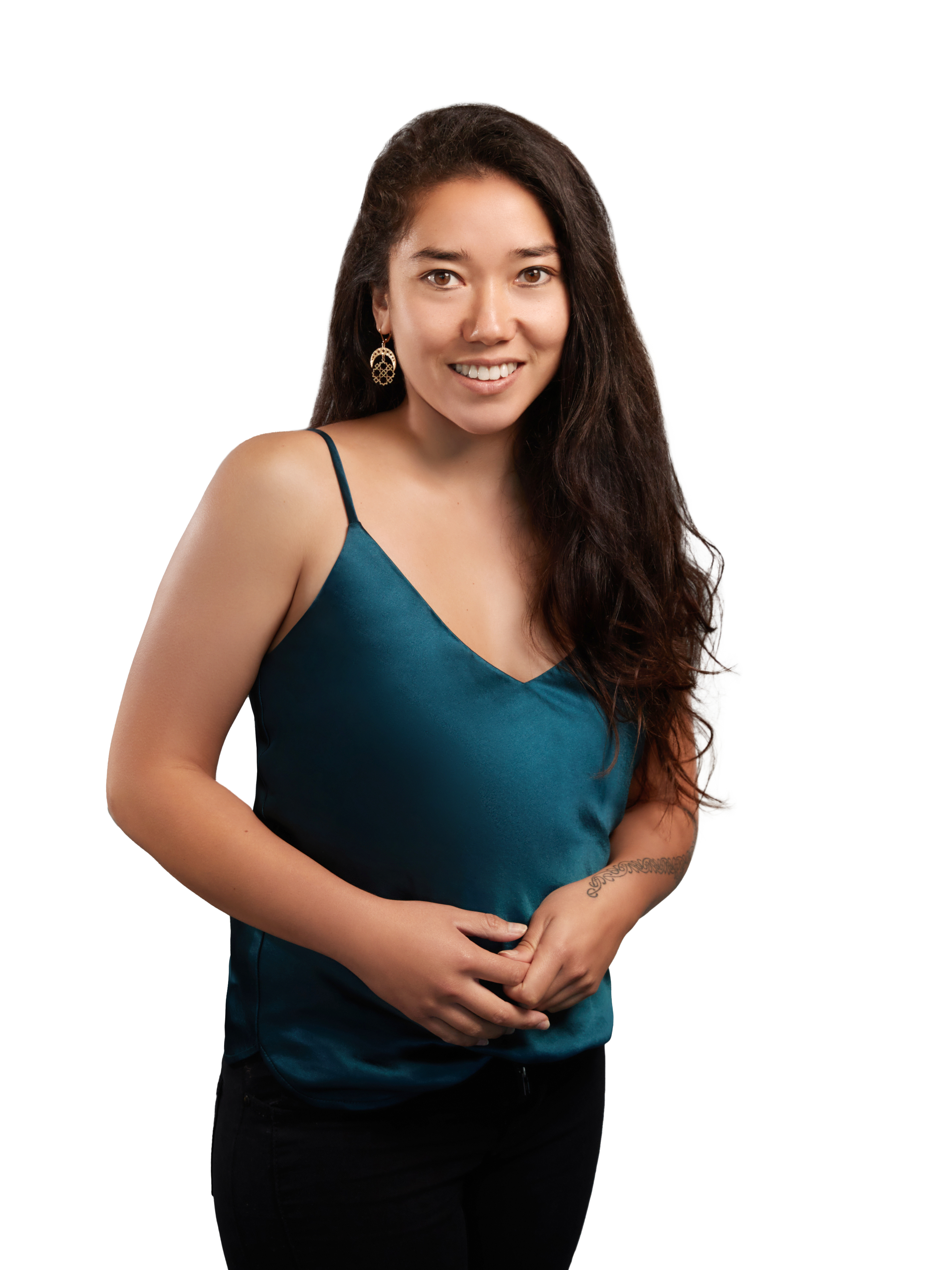 – Master of Architecture – in progress

– Predominantly worked on the fire safety analysis of hazardous buildings/sites including: