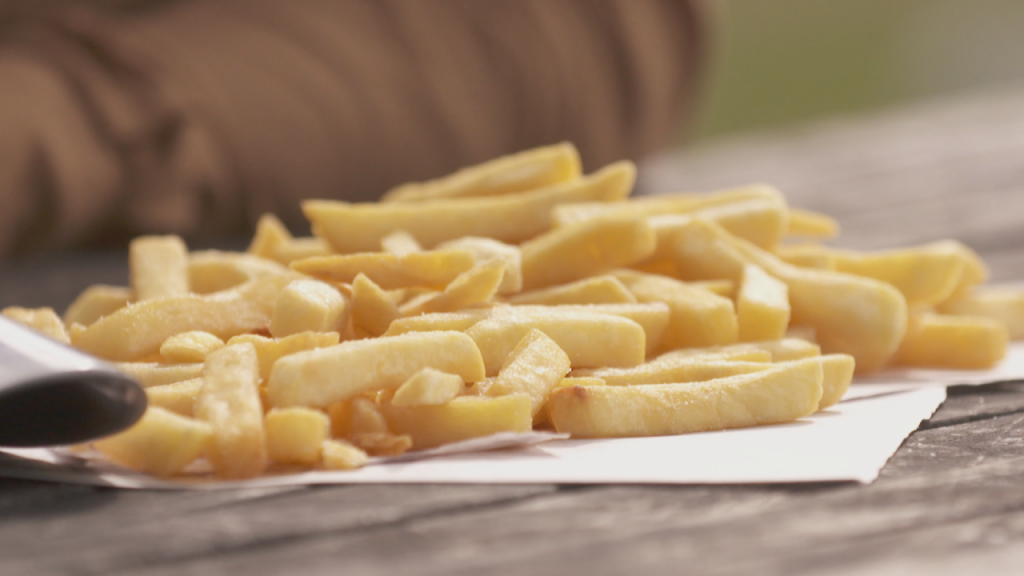 Heat gains and losses is complex discussion. You literally need complex software and skills to even begin to predict the energy use of a building and if then you’re probably going to be wrong. This is why people still think passive solar design is a good idea, it’s too complex to understand. So here I’m going to try and make it simpler for everyone, using my new unit of measurement.

Passive solar design was once a smart concept but is now incredibly stupid. It never really worked but kind of did enough that it survived as long as it did. If you really knew how to operate the house, and didn’t mind periods of being way too hot, way too cold or both at the same time, then you could make it reasonably comfortable but that’s kind of an ‘Active Solar Design’. The reason this concept doesn’t work anymore is insulation has changed and we haven’t compensated for it. We’re now in the era of the “Insulated Passive Solar” and we’re cooking ourselves from the inside out.

If you try and design for optimizing solar heat gain in the winter (passive solar design) then you run the risk of summer time overheating. Design against the sun in the summer (heavy shading) and you pay some energy penalty in the winter for not getting the sun’s free energy. And reports and research from many, many places is showing that we’re now overheating people.

Passive solar design made a lot of sense when homes had no insulation and energy was cheap (free) like cutting down a few trees per year. The sun was a free heater and in the summer, all the windows and doors were wide open and it was a Utopian paradise. In the winter, provided you were gaining as much heat as you were losing then you could stay above death.

Measuring heat gains and losses is normally in kWH, BTU’s or GJ but that’s confusing so I’m going to talk about these in different non-important units “potatoes”. Back to elementary school maths.

If my uninsulated house is at 100 potatoes of temperature and loses 10 potatoes per hour to the outside in the winter, then I need 10 potatoes of heat to keep the same number of potatoes. Let’s say the sun on a good day gives me 8 potatoes, then just 2 potatoes worth of electricity or wood is needed to stay warm. On a cloudy cold day, I might only get 3 potatoes of sunshine and would need 7 potatoes worth of fireplace heat, you get the idea.

An insulated house in winter, in contrast, starts at the same 100 comfortable potatoes worth of temperature. But because insulation stops the flow of potatoes outwards (and inwards) maybe we only lose 6 potatoes per hour instead of 10. If I keep the same glass, I’m still getting 8 potatoes of sunshine in the windows and suddenly I’m in a 2 potato win-fall and the temperature starts to rise. If I don’t have a mechanism to block those extra 2 potatoes then the temperature inside keeps going up and up and up. and that is the winter condition. That’s alright I can deal with adding potatoes in the winter.

What is thermal mass in this analogy? It’s a cellar where you can store extra potatoes but you don’t get to choose if you store them or not, you have to fill up the cellar before you can add those potatoes back into the house. (ie, you have to heat up a big thermal mass, before it provides heat). And when the house starts to cool, you bring more potatoes back up and use them up. Thermal mass doesn’t stop you losing potatoes to the outside (like insulation does) it is just a storage facility which you have little control over.

And ventilation? You have to mechanically ventilate buildings. Windows have never worked and won’t the next time either. There’s not good analogy for ventilation in this story though, sorry.

When I insulate the walls, and don’t block the sun, then I’m completely screwed in the summer.

Imagine a scenario where you’re trying to capture as many potatoes as technically possible, you want a house that lets all the potatoes in and stops all the potatoes leaving, that is what the building code is doing right now.

Our houses are struggling to lose any potatoes per hour in the summer, let’s call it 1 potato per hour. But those same 8 potatoes of sunshine are still coming in, we’ve made the perfect potato harvesting design. We’re going to need to make a lot of hot chips to keep up: hot chips are the heat pumps in this analogy.

The heat pump has become the deep dryer of the design world, no matter how badly you screw it up, batter it and deep dry it and it’ll taste ok. When faced with an abundance of potatoes, even when we don’t want them, we chop up some spuds, crank up the deep fryer and throw everything we can into it.

Is there a better way to do it?

Already established above that once we insulate, we’ll have not enough potato losses to make up for the same amount of potato gains so we have to do something to prevent excess summer time potato gains. We can do this with anti-potato coatings on the glass which can block 80% of the potato entry into the building. You might think there is an energy penalty in the winter (because we’re not getting that free sun energy 12% of the time) but we’re making up for it elsewhere.

These anti-potato coatings, also reduce the amount of potato losses. The coatings block potatoes coming into the house, but also going outwards. This means we can get by without the sun (and we already have to for 88% of the year already) and thus our net energy usage is about the same but we’re comfortable all year round, not just in the winter when the sun is shining. And we don’t need the deep fryer anymore, because we’ve got just the right amount of potatoes all year round.

In summation, insulated passive solar design (the prevailing design philosophy) is comically stupid. We’re designing to maximize potatoes in the winter and that means we have way too many potatoes in the summer. We should instead be designing to reduce summer time solar gain and insulating for the 88% of the year when the sun isn’t shining.

Get rid of the deep fryer, get anti-potato coatings.